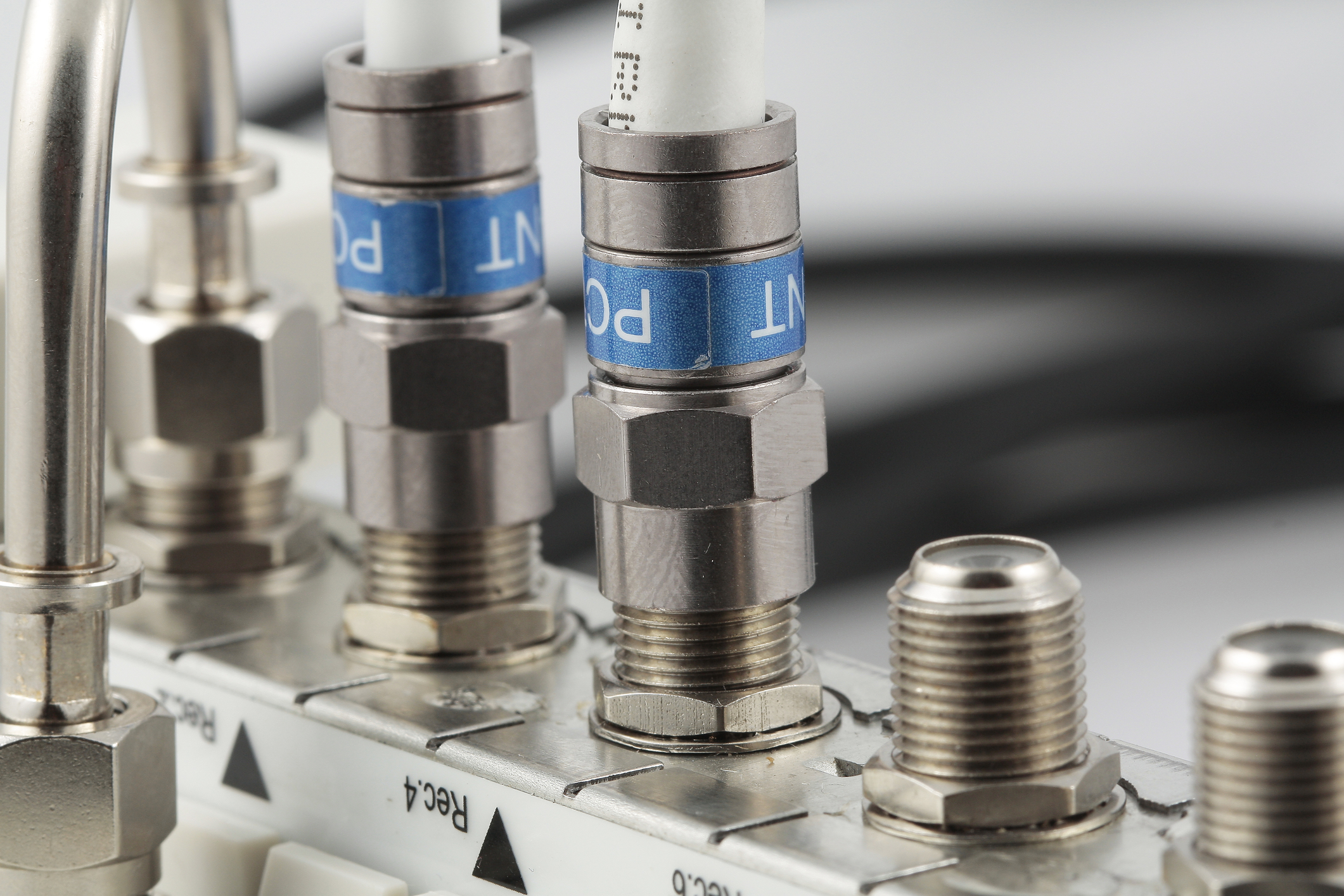 Nobody likes getting poor TV reception. That much is true. Fortunately, dealing with weak signals isn’t as difficult as it seems. Several different devices have been developed to help address this issue. One example is the masthead amplifier, which is determined to be one of the most effective ways to boost your TV signal.

What Is A Masthead Amplifier and How Does It Work?

A masthead amplifier is a device used to boost a TV signal at the TV aerial, where it is at its strongest. It absorbs the signal received by aerial and sends it through the coaxial cable and to the TV, already amplified.

Masthead amplifiers are connected to a power supply through an uninterrupted coaxial cable. Most domestic tv masthead amps require a 12V DC, or a 5V DC power supply to work, while non-domestic settings, like a block of flats and other communal systems, may best work with an 18V or 24V DC power supply.

Best CCTV installers and Aerial engineers near you

Most Common Classifications of Masthead Amps

In the past, masthead amps operated on UHF for channels 21-69. However, the release of 4G, which migrated the operation of channels 60 to 69 on the 800Mhz band, has limited the reach of a masthead amplifier to channel 60. Additionally, 5G signals have also emerged, which means the migration of channels 50-60 on the 700Mhz band.

When you have multiple TV units, it is much advisable to install multi-output versions of the masthead amplifier. As an alternative, you may also opt to use a single-output masthead amplifier and install a splitter to connect to your other TVs.

Some multi-output masthead amplifiers will require you to keep the power supply unit (PSU) connected to one particular output, but this is ot always the case. Some masthead amps will allow the PSU to be connected to any output.

Masthead amps with variable gain are best used in areas with weak signal strength or when there is a high-output passive splitter connected to it. The adjustability in gain is also helpful in balancing the system when needed.

Do take note, though, that most masthead amplifiers will have a maximum input and output. Going over this limit can cause an overload that may result in a faulty amplifier, pixelation and loss of TV reception.

As mentioned above, masthead amplifiers need to be connected to a PSU  for it to work. The most common masthead amps run at 5V, 12V, 18V and 24V DC power supply depending on their make and purpose.

Where Do I Install The PSU?

While instilling your masthead amplifier’s PSU, it is important to put it at a location where it is safe from getting switched off or unplugged often. It is, thus, advisable to install the PSU in the loft or attic, or within a cupboard. Alternatively, you may also place it behind the TV, but you must come up with a solution to ensure the power supply does not get cut off.

Make sure to install the PSU into its own socket, rather than into an extension socket or adapter. By doing so, you are effectively minimising the risks of it getting accidentally switched off or unplugged.

Where Do I Install The Masthead Amplifier?

For optimum performance, the masthead amplifier should be installed as close to the aerial as possible, with it being connected by at least a metre of coaxial cable. As its name implies, it is most ideal to be tied, strapped onto the TV aerial mast or pole.

For a visual guide, here is a video from TVTradeDave who specialises in video guides for TV, Saorview and CCTV.

Problems You May Encounter After Installing Masthead Amplifiers

Just like any electrical device, the power supply of a masthead amplifier can become faulty. In fact, the PSU is usually where issues occur. In such instances, you may simply replace the faulty device.

If there is no signal where the masthead amplifiers are in place, check if the power unit is plugged in and switched on. This is also a common mistake most TV owners make. Simply plug the power supply back in and turn it on to start enjoying your TV again!

You do not always need an amplifier for your TV. If you are receiving moderate to strong signals and add a masthead amplifier, the signal will be too strong. This, in turn, may overload your TV and ruin your viewing experience rather than improve it.

Always remember to weatherproof your masthead amplifier. Whether you seal it shut with tape or put a protective covering around it is up to you. What’s important is that you protect it from water, wind and other debris that it may encounter.

If you are unsure about installing a masthead amplifier to your TV aerial, you may also consider contacting an Aerialforce engineer or any professional aerial engineer to help you out!