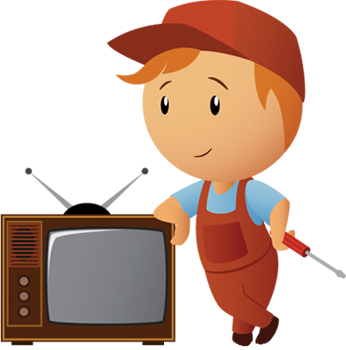 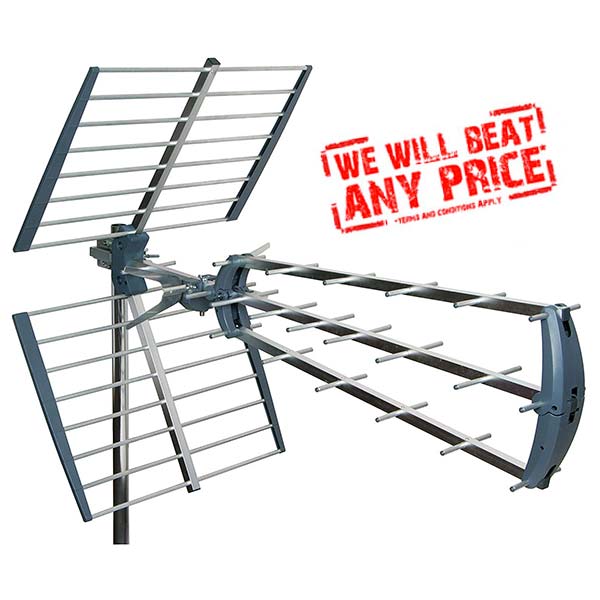 We offer Free Estimates for all new TV aerial installations in Lothian for both residential and commercial clients, and can typically attend your property within hours of your telephone call.

With Aerialforce, you don’t have to wait too long for repairmen to come to your place. Thanks to our local force in Lothian, we will try our best to fix your aerial within the same day of your call.

If you need to have your TV aerial fixed immediately, the same-day service offered by Aerialforce is a feature that highlights the sense of urgency of our team. We will come to you within the day you called, and we will do our best so that you won’t trouble yourself more. 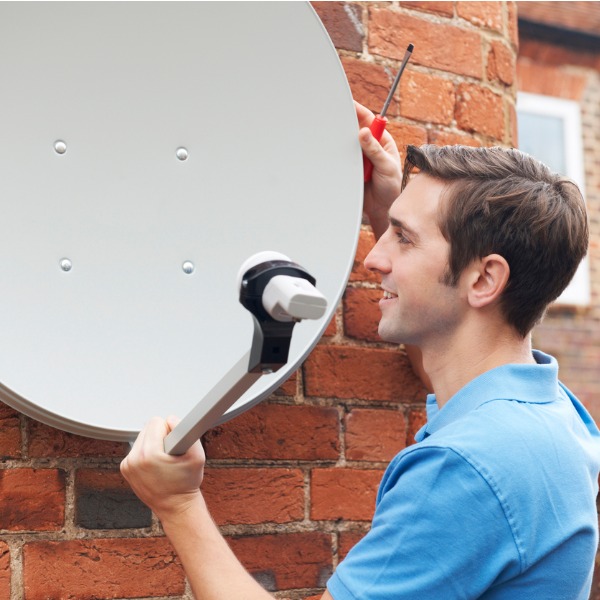 Freeview is the largest digital terrestrial television service offering multiple selections of channels that you can enjoy including Film 4, Gem TV, BBC, CBS Justice, Paramount Network, Sony Movies, Food Network, and more. To make things better, you also get to have a high-definition entertainment sitting in your living room once you install our TV aerial. 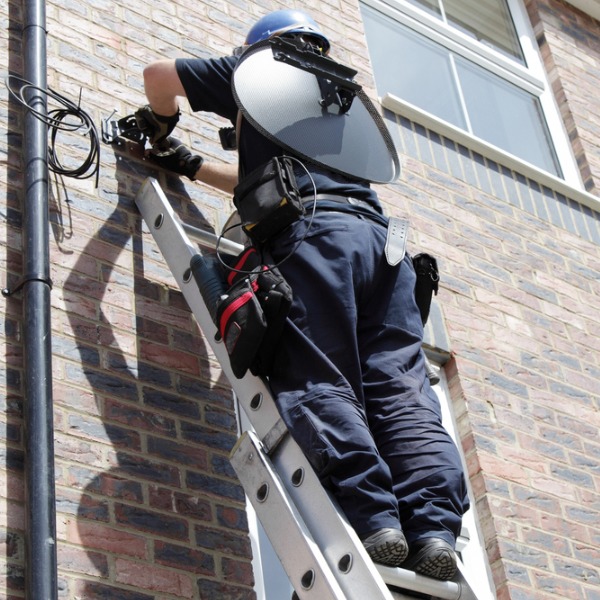 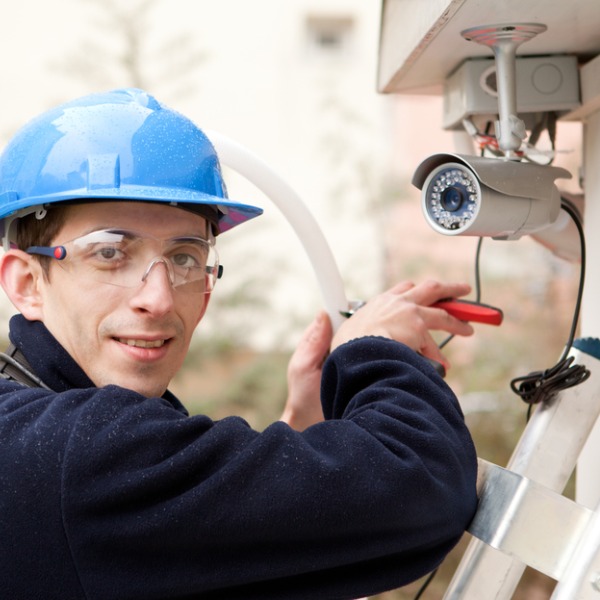 Aerialforce have CCTV installations engineers and technicians in Lothian that are fully trained and qualified to provide the best quality workmanship and advice regarding your CCTV. Each installation we make is tailored towards your security requirements, as well as your budget and business restrictions. Rest assured that all of our equipment and materials are top of the line in quality.

Aerialforce offers free quotations for all its clients so you can get an honest price of how much you will spend if you hire our repairmen. Apart from the free quotation, another important component of Aerialforce is their same-day service that assures their clients fast but good quality service. At times, there are emergencies that require an urgent response and with the help of the same-day service, it is easier for Aerialforce to come and attend their concerns.

Aerialforce engineers are available in Lothian to help take the stress out of your aerial, satellite, & CCTV issues

We offer a Same Day service throughout Lothian. We are able to do this as we have locally employed installers. Rest assured that all of Aerialforce’s employees have a minimum of 5 years of work experience in the Aerial and Satellite Home Entertainment Industry. To guarantee our clients’ safety, we check the criminal records of our applicants before deciding on whether we hire them or not.

Our previous customers have witnessed and experienced the great quality and friendliness of our team in Aerialforce. With these in mind, you can see how light and stable Aerialforce handles the situation professionally.

Please complete the enquiry form below, and send your details to our Lothian customer service team. Once you have completed this form, one of our engineers will contact you to discuss your requirements further and to arrange a suitable appointment. 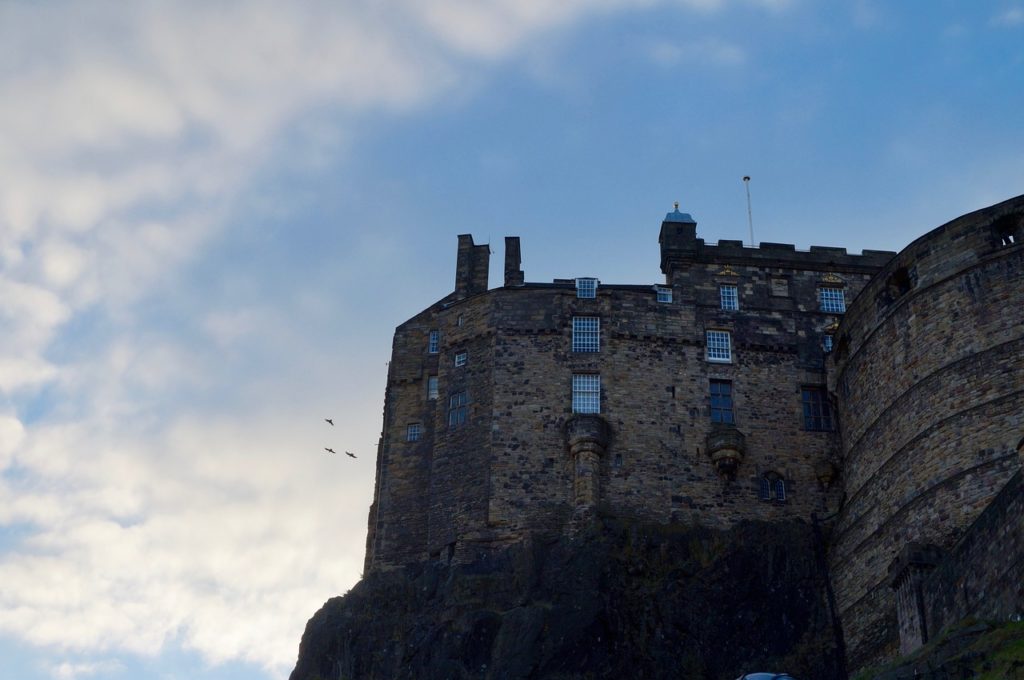 The region of Lothian comprises the following areas: The Lothians and the capital city of Scotland, Edinburgh. To be more specific, the Lothians consist of West Lothian, Midlothian, and East Lothian.

With an expanding population of 907,580 people, commuting is made convenient in the region of Lothian because of superb road links for buses, cars, and bikes, and remarkable rail links for trams. Moreover, the attractive region has the best of both worlds because it has an urban and modern lifestyle in Edinburgh and a relaxing way of life in the countryside of the Lothians.

In terms of attractions and places of interest, Lothian includes historical landmarks, museums, parks and gardens, theatres, and galleries. For historical landmarks and museums, you’ll surely get to learn more about architecture, history, and heritage in Edinburgh Castle, Linlithgow Palace, Rosslyn Chapel, Museum on the Mound, and Musselburgh Museum. Parks and gardens, such as Almondell & Calderwood Country Park, Royal Botanic Garden Edinburgh, and Dalkeith Country Park, are also accessible for a day of admiring green spaces. Finally, be amazed by graceful performances and exquisite artforms in the King’s Theatre and Scottish National Gallery.